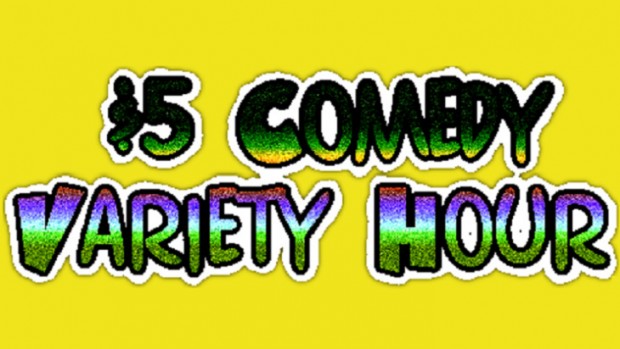 This night featured two performers on the bill and there was a packed crowd who assembled for some Sunday night laughs in St Kilda.

Angus Brown immediately charmed over the audience with his bellowing voice (the mic was out), style of storytelling and expansive visual gags. Many men in the audience could relate to walking out of a clothes shop with a confusing amount of items – thanks to the charm of the sales attendant/s. If you were a friend of his and happened to be in the audience that night, you’d never look at his cats the same way again too. He put on this impressive set to provide a taster for his “Angus Brown Mania” which he’ll be performing throughout the Melbourne International Comedy Festival. This guy is very funny and oozes energy so check him out!

The Comedy Variety Hour is always going to be a bit of a grab bag with a mixture of new and experienced comics on the bill. The material of the night’s MC James Rose was definitely too dark/rank for the assembled audience but Brown and Graham did well to carry the load.