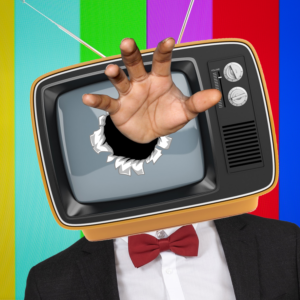 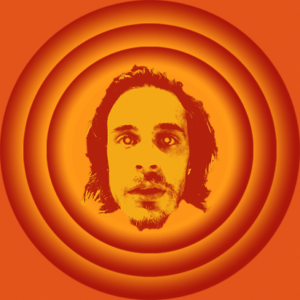 6pm feels very early to be seeing a comedy show. The sun was still up. But the friendly Comedy Festival staff met the 20-odd members of tonight’s audience in the beautiful art deco foyer of the Victoria Hotel and escorted us down to the natural-light-free basement where we found the Acacia Room.

Viggo Venn’s Pepito is a curious mix of clowning, physical comedy, stand up and improvisation. In proud absurdist tradition, it follows the adventures of Pepito – a thoroughly good-natured clown character, complete with shabby tux and occasional fake teeth – on a wild, audience driven adventure.

Pepito’s wide eyed enthusiasm for whatever happens is infectious. Norwegian comic Venn has created a character that is charming, warm and fun to be around. There’s no complex story line, no attempt to make people think about a particular issue, no challenging language or subject matter, no dramatic tension.  There’s nothing uncomfortable about this show – which is remarkable given the amount of audience interaction involved.

Instead, the audience is invited to join Pepito on a childlike journey into space, all the while providing sound effects and supporting cast for the show. The quality of tech-savviness is delightfully at odds with the shabbiness of the props. And his enthusiasm for cucumber makes this the messiest show since Gallagher and his sledgehammer (youtube it – you’ll get the idea).

Underpinning the silliness is a very clever performer. Pepito provides Venn with ample opportunity to show off his mastery of unlaboured shtick, physical comedy and shelving gags. His ability to read his audience is remarkable.

If you have no stomach for absurdism or plain silliness, this may not be the ideal show for you. But if you’re in the market for something to break up the heavy political and social issues based comedy that we mainly see at festivals, this could be just the tonic.

Pepito is appearing 29 March to 8 April in the Acacia Room, Victoria Hotel at 6pm (5pm Sundays).