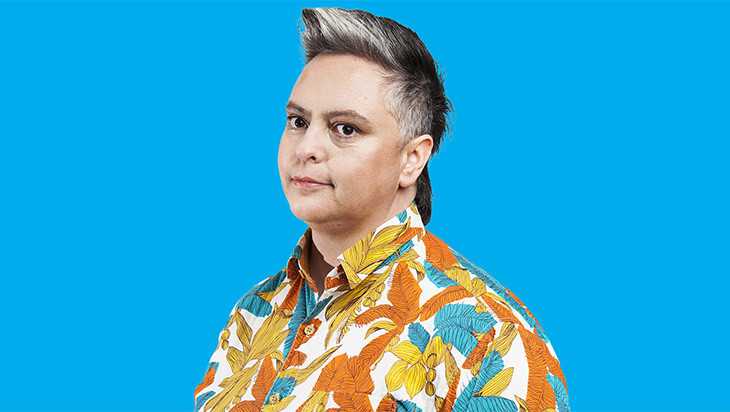 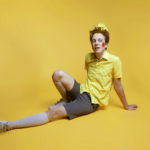 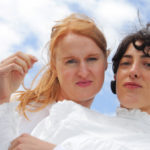 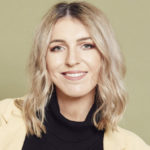 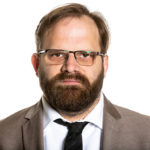 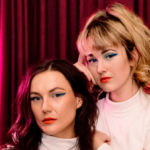 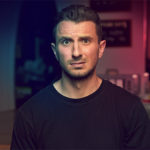 Tommy Little, in his performance I’ll See Myself Out demonstrates why he has become such a well-known TV personality, with his strong wit and relatable content he is also truly excellent in his showmanship.

Straight up Tommy shows his innate ability to involve the crowd in his performance, treating them as old friends. He does not shy away from audience members taking photos of him or showing off his improv skills while chatting with the crowd and he does not let many off lightly, whether audience members or objects of his humour.

Little, is a middle-aged single man dealing with losing his youth, but keeping young at heart which gives him the knack to relate to those of all ages. The show is like catching up with a mate who’s got many a tall tale to share. Tommy also covered a smorgasbord of topics, ranging from betting on the uber eats driver to skydiving. At times it felt like a show within a show, the side titbits arguably take up most of the show but it sure pays off, as it gets the audience gasping for air or on the edge of their seats.

Tommy’s personability allows him to perform sometimes edgy material that would shock and awe those not accustomed to his no-holds-barred brand of comedy. Little, is the naughty class clown you can’t get enough of, his comedy is superficial at times, but it is sure to make you laugh, cringe or both at the same time.

I’ll See Myself Out makes you think about that adage, time flies when you are having fun. Little’s delivery of jokes about the seemingly banal moments in life is a laugh riot and this is certainly a show worth seeing this year. 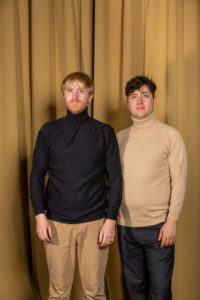 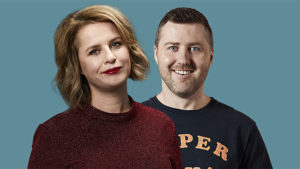 For comedians, being a relationship has a twofold benefit. Presumably, it makes them happy, but it also yields plenty of material for their shows. Usually, the comic’s partner gets no say, no right of reply. But Business with Pleasure is different, featuring two comedians – Australia’s Anne Edmonds and Welshman Lloyd Langford – trading barbs, slights, and outright reproach about the state of their two-year relationship. ‘We don’t have to stay 1.5 metres apart’, Edmonds reminded us, all the while standing at least that distance away from Langford on stage.

Edmonds bounded onto the Comedy Theatre’s stage, with Langford sauntering behind her, immediately illustrating their contrasting comedic styles. The show began with these funny exchanges, interspersed with some obligatory remarks about how great it was that comedy has returned to Melbourne. It seemed Edmonds had the more grievances in the relationship, and Langford was struggling to keep up in the roasting contest.

Edmonds and Langford gave each other the space to perform a good 20-30 minutes of their solo material. Although, ironically, some of the best parts of these sets occurred when the other partner interjected from backstage, briskly contradicting the point being made. Edmond’s material was solid, revolving around the interesting habits she developed during lockdown, her experience on Real Dirty Dancing with ‘C-grade celebrities’, and the unfounded confidence of single dads. She was unremittingly boisterous and energetic, which many have come to expect.

Langford followed, with a lewder set than Edmonds’. Much of his humour was predicated on his laconic demeanour and excruciatingly monotone voice. It really seemed like he has developed a complete understanding of his comedic powers. Langford’s timing was crucial in executing his tightly-constructed jokes about the absurdity of adult male ‘gangs’, a massage he had in Thailand that went wrong, and the experience of visiting a fertility clinic. Despite his lower public profile, Langford certainly kept pace with Edmonds.

They closed the show by answering randomly-selected audience questions. Unfortunately, many of the questions asked were self-indulgent and, on the whole, inane. Yet, one of them – what Edmonds’ and Langford’s combined name would be – was both hilarious and telling. ‘Anlloyd’, Langford quipped, leaving the audience in raptures. Although both were readily prepared to mock each other, it clearly came from a place of love and mutual respect among comedic professionals.

Business with Pleasure is showing at the Comedy Theatre until 11 April. Tickets can be purchased here: 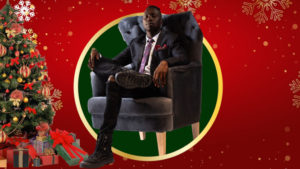