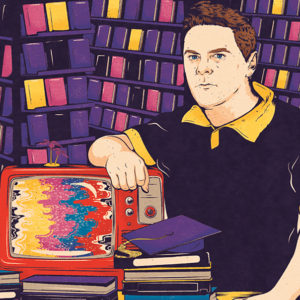 Atop a remote mountain lies the last video store in existence. It is here that an unnamed and unseen curator presents a collection of scenes from the library (through the vessel of Scott Limbrick). Welcome to The Last Blockbuster on Earth.

A Video Store wrap around was a flimsy device upon which to hang this collection of character monologues. There was no satisfying conclusion to the show which made the audience feel as if this was just Limbrisk’s Showreel.

The scenes themselves were quite long and provided extensive background before getting to the twist. There were a few genuinely amusing ideas that tickled the fancy of his audience but they were few and far between. He did manage to subvert some cinema tropes in inventive ways  while others leaned on the recognition of movie references. Some jokes were too slight to sustain the length of the scene, hoping that repetition would do the heavy lifting.

Limbrick employed some audience participation which relied heavily on a vocal and keen audience to jump up and help him. On the night I attended they were a little timid. One segment set a punter the amusingly impossible task of documenting a long surreal description of a dream. It was sadly anticlimactic, even when it was called back to for some improvisation. It certainly wasn’t a strong showing of his skills which raised the question : Were his impro chops not up to the task? Or was the punter’s artwork so lackluster that he had nothing to work with. I suspect it was the former.

There was a motif of existential crisis running throughout which was a bold choice for a comedy show. It was often laid on so thick that it became a little monotonous, even when delivered through a kooky character.

This was an ambitious show that was patchy in terms of laughs. If you can handle repeated pondering about the meaning of life you may find a few things to chuckle at.

The Last Blockbuster on Earth is on at The Improv Conspiracy Swanston, Friday to Sunday until April 18 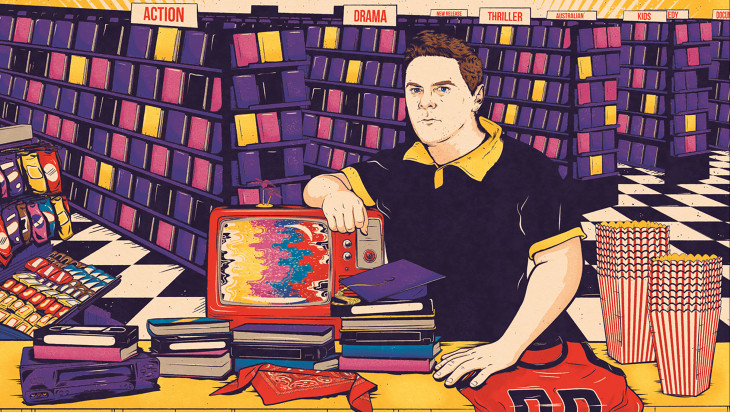 1. The resolution is unbelievable. Forget Blu-ray, DVDs, VHS or laser discs. This show will be as visually sharp as reality itself, maybe even sharper.

2. It’s fun for the whole family! But if it had to go through the film classification board, it would probably get an M15+.

3. You won’t believe how many genres this show can fit in it. I’d say at least nine – such is the power of the video hire store.

4. No need to rewind. I physically cannot do the show in reverse! You are in absolutely no danger of witnessing this.

5. No late return fees. You literally can’t return this show, so there is no way you can be charged for being tardy in doing so. Instead, you can keep it as a treasured memory forever.

Scott Limbrick performs The Last Blockbuster on Earth at The Improv Conspiracy Swanston on all Fri, Sat & Suns of the Festival 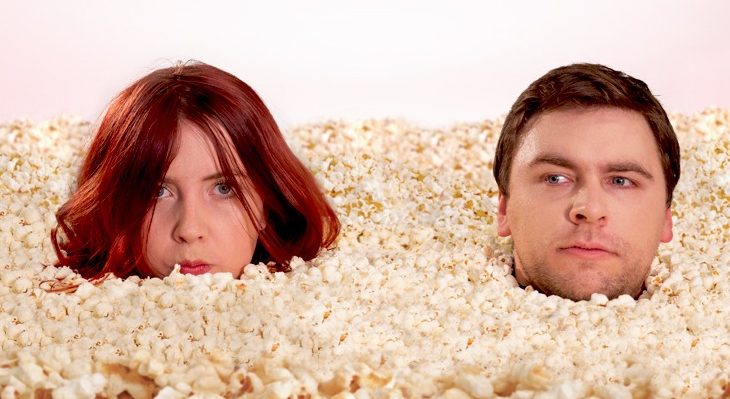 1. Everyone gets free popcorn!

2. It’s cheaper than a movie ticket.*

4. It’s shorter, funnier and – dare we say – less depressing than Waiting for Godot. It also has very little to do with it.

5. It’s a fast-paced, bizarre journey set entirely in a cinema snack bar, so this is where you can get your silly this Fringe!

* not including cheap-ass Tuesday’s or Monday’s at Nova but our show isn’t on those days.